Blow the whistle on corruption

The fact of the matter is that corruption has been prevalent  in all parts of the world since the birth of humanity. Despite corruption being a human condition, we need to constantly and actively tackle corruption issues if we are to make headway towards a more ethical way of interacting and doing business.

The biggest challenge is that one cannot measure what is hidden, so many corruption situations go unchallenged.

Links to other related pages on the Genius Within Site

You are most welcome to share this page, especially if you know of someone who would benefit from it… 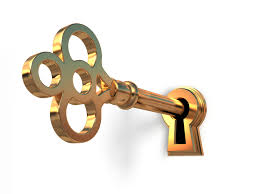